Sole Legal Custody means that one parent can make major decisions about the child’s life without consulting the other parent. If the parents have joint legal custody, they must consult each another make major decisions together, such as where the child will attend school or whether the child will have a major medical procedure. If the parents cannot agree, a court may have to make the decision. 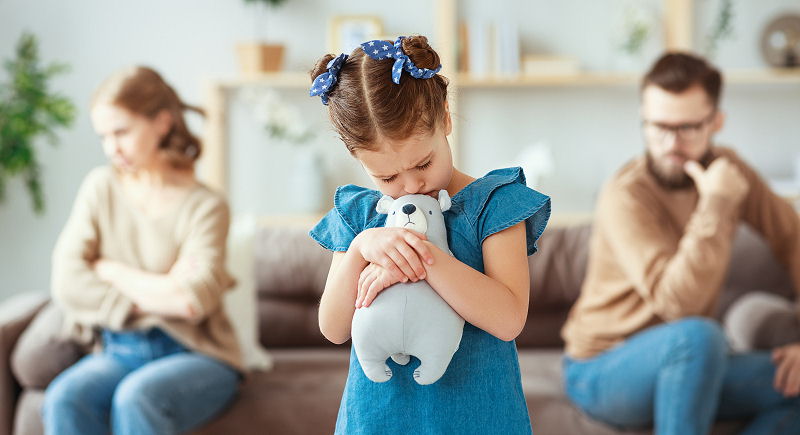 If there is no custody order, both legal parents have equal rights to the child. Legal Parents are people officially recognized as parents on the child's birth certificate, a court order, or an affidavit of parentage.

Your attorney can help you with these questions and many more that are bound to come up in a divorce or separation. We'll help you decide what's best for the children, and work within the law for the best outcome for them. Call us today.

We have years of experience, handling a variety of legal issues. We have forged lasting relationships with my clients, based on earned trust, being accessible and proven performance. From divorce, spousal and child support, asset division and appeals to civil litigation matters, we provide aggressive, competent, compassionate, and experienced representation. We service Harnett, Johnston and Lee Counties in North Carolina. Se Habla español. 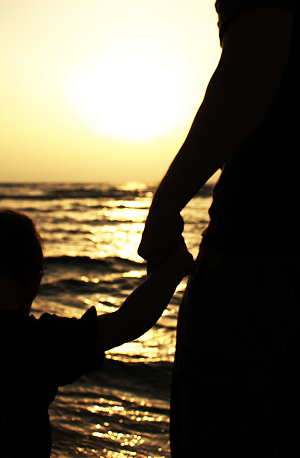 What Our Clients Say

We contacted Mrs.Smith during a very stressful moment in our lives when we needed to immediately seek consult legal counsel. My minor son was facing a felony charges. Mrs. Smith made her self available during that time and ensured us the very best. She was honest and thoroughly explained what t...

At Miller & Smith Law, we help our clients with divorce, separation, child custody and support, and alimony.
contact us...