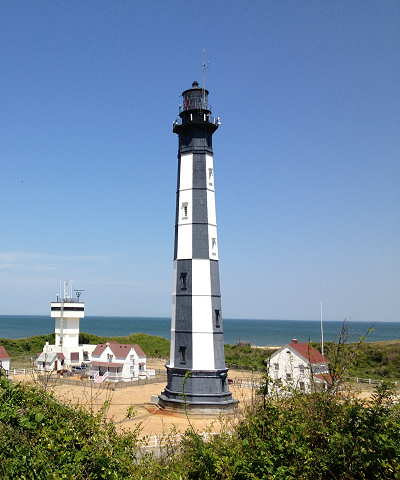 Before becoming a lawyer, Marshall grew up in Virginia Beach, Virginia. He graduated from Old Dominion University and received his Juris Doctor Degree from Norman A. Wiggins School of Law. After being admitted to practice law in 1997, he began his legal career as an Assistant District Attorney for State of North Carolina 11th Judicial District. After leaving public service, Marshall went into private practice where he specialized in criminal defense, family law, traffic matters, and civil litigation. Marshall has tried numerous criminal and civil jury trials to verdict. He has also helped thousands of clients with their legal needs. In addition to practicing in law, Marshall has served his community by serving as a two-term elected Mayor and former president of the Harnett County Bar Association. Marshall has won several community awards, including the Purple Ribbon Award by the SAFE house for his work on the board of directors and Dunn Citizen of the Year.

We have years of experience, handling a variety of legal issues. We have forged lasting relationships with my clients, based on earned trust, being accessible and proven performance. From divorce, spousal and child support, asset division and appeals to civil litigation matters, we provide aggressive, competent, compassionate, and experienced representation. We service Harnett, Johnston and Lee Counties in North Carolina. Se Habla español.

What Our Clients Say

It is unfortunate that circumstances lead our family to court for a custody hearing but with the help of Tammy Smith our outcome was absolutely positive and in the best interest of my boyfriends daughter. Tammy Smith is an extremely intelligent woman who was excellent with presenting a strong fa...

At Miller & Smith Law, we help our clients with divorce, separation, child custody and support, and alimony.
contact us...